There are many different definitions of critical thinking. Below, you will find a listing of several different ones. For this assignment, you should collaboratively annotate the following definitions. You should look for similarities, differences, and ideas with which you connect.

After you annotate, please develop a comment where you address the definition which you think is best and explain why.

… [when] the ground or basis for a belief is deliberately sought and its adequacy to support the belief examined. This process is called reflective thought; it alone is truly educative in value …

Active, persistent and careful consideration of any belief or supposed form of knowledge in light of the grounds that support it, and the further conclusions to which it tends, constitutes reflective thought.

There is however one passage where Dewey explicitly uses the term “critical thinking”:

The essence of critical thinking is suspended judgment; and the essence of this suspense is inquiry to determine the nature of the problem before proceeding to attempts at its solution. This, more than any other thing, transforms mere inference into tested inference, suggested conclusions into proof.Dewey (1910) How We Think, p74.

… a composite of attitudes, knowledge and skills. This composite includes: (1) attitudes of inquiry that involve an ability to recognize the existence of problems and an acceptance of the general need for evidence in support of what is asserted to be true; (2) knowledge of the nature of valid inferences, abstractions, and generalizations in which the weight or accuracy of different kinds of evidence are logically determined; and (3) skills in employing and applying the above attitudes and knowledge.

A very well-known and influential definition of critical thinking is from Robert Ennis (1987):

Critical thinking is reasonable, reflective thinking that is focused on deciding what to believe or do.Ennis (1987) A taxonomy of critical thinking dispositions and abilities. In Baron and Sternberg (Eds.) Teaching thinking skills: Theory and practice. NY: W.H. Freeman, pp. 9-26.

This definition comes from a statement written in 1987 by Michael Scriven and Richard Paul, National Council for Excellence in Critical Thinking, an organization promoting critical thinking in the US.

Critical thinking is the intellectually disciplined process of actively and skillfully conceptualizing, applying, analyzing, synthesizing, and/or evaluating information gathered from, or generated by, observation, experience, reflection, reasoning, or communication, as a guide to belief and action. In its exemplary form, it is based on universal intellectual values that transcend subject matter divisions: clarity, accuracy, precision, consistency, relevance, sound evidence, good reasons, depth, breadth, and fairness. It entails the examination of those structures or elements of thought implicit in all reasoning: purpose, problem, or question-at-issue, assumptions, concepts, empirical grounding; reasoning leading to conclusions, implications and consequences, objections from alternative viewpoints, and frame of reference. 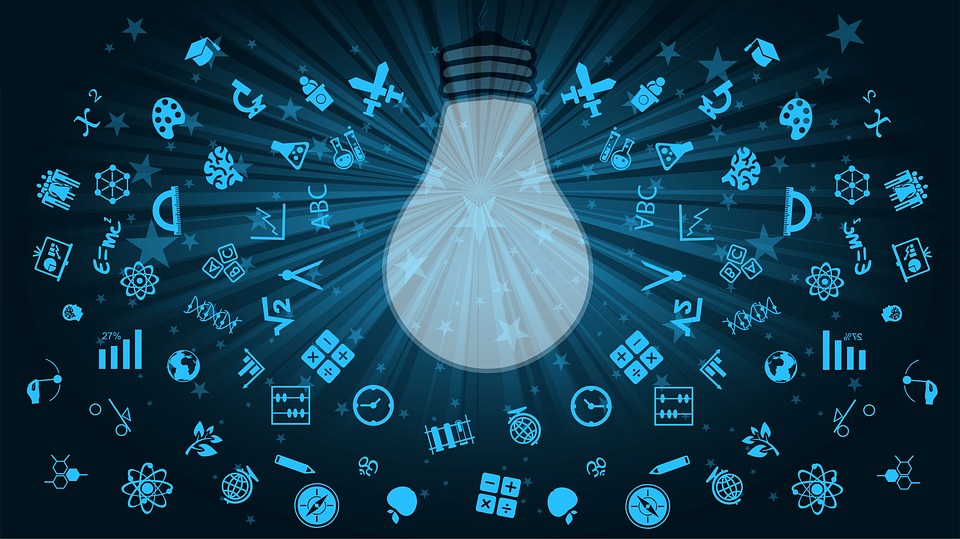 For this assignment, you will view one film of your choosing from the list provided. If you have an idea for a […] 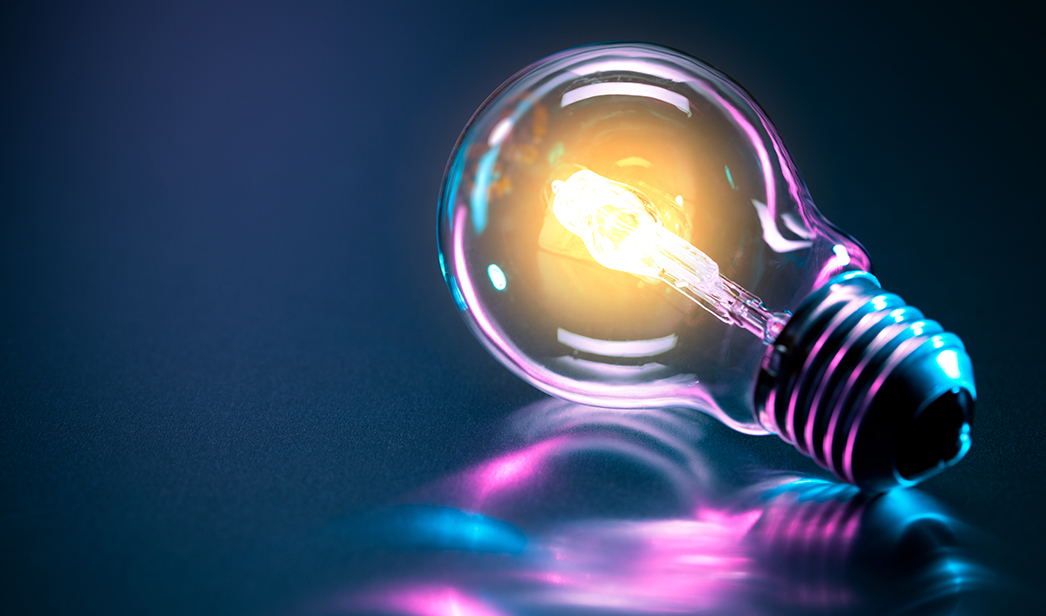 Please note: This assignment will be graded For this assignment, please consider the following: Based on our class conversations and readings, what […]

Need help with the Commons? Visit our
help page
Send us a message

Built with WordPress | Protected by Akismet | Powered by CUNY